Social Anxiety Disorder is real and it is painful. If left unchecked, it can lead to a life of misery. It almost destroyed my life. After reaching my rock-bottom, I started taking small steps towards a life I now LOVE.

If you are hurting, seek help. You can make changes small changes in your life that can lead to amazing results.

Click here for information and surveys on social anxiety in tech jobs.

This transcript was generated from an automated closed-captioning service and thus is far from perfect. There is no punctuation, no paragraphs and it’s difficult to tell who is speaking. That being said, if you’d like to access the podcast in written form, let me know. If there is enough demand I’ll formalize the process and clean up the text.

GET MOTIVATED EVERY MONDAY, FREE! 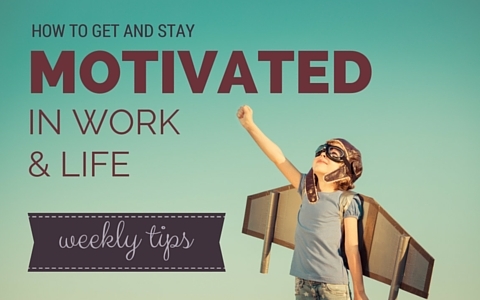 Enter your name and email to receive weekly motivational stories and advice.

Success! Now check your email to confirm your subscription.

Liked it? Take a second to support this podcast on Patreon!